Mr Dimitri Hadjiminas has had a special interest in patient selection for axillary clearance since his training days as a Registrar. Back in 1994 he published on the “four-node” sampling technique combined with intra-operative assessment of the lymph nodes 1. 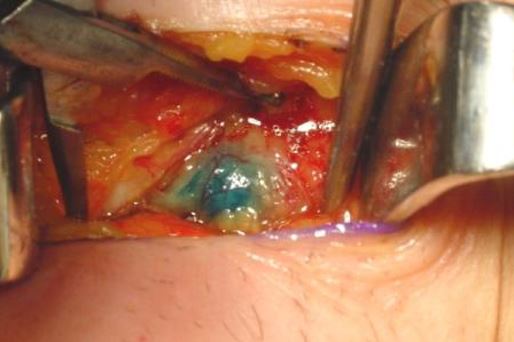 His own technique for sentinel node biopsy has been published3 and he believes that the combined blue-dye and isotope technique delivers best results in breast cancer patients.

Breast Cancer Treatment
Benign Breast Problems
Sentinel Node Biopsy
Parathyroid Surgery
Breast Surgeon - All Rights Reserverd. Cookies used for Analytics. Designed by IDcreate.co.uk
We use cookies to ensure that we give you the best experience on our website. If you continue to use this site we will assume that you are happy with it.Ok